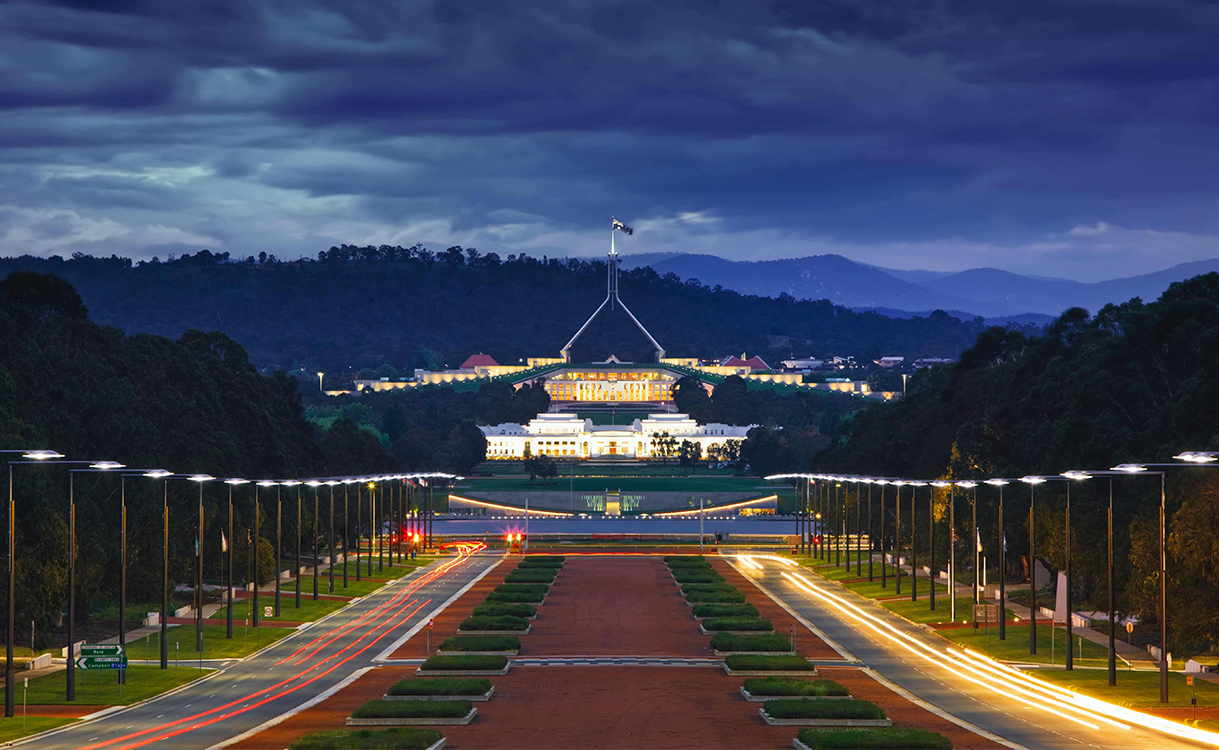 In October 2018, journalist and author William Summers put in what he thought was an innocuous request to obtain a copy of a recent menu for the members’ dining room at Parliament House. He wanted to include details of the food and drink on offer at Parliament as colour for a book he was writing on politicians’ pay, allowances, and working conditions. The mundane request was stonewalled by the Department of Parliamentary Services.

The Department is not directly beholden to the FOI Act, but has its own similar information release scheme. It is obliged to process the request within 30 days. Two months later, it had done nothing. Summers persisted with his request, escalating it up the chain to senior officials and requesting an internal review of the department’s handling of the request. Eventually, more than three months after his initial application, the Department told him he could have the menus, but only if he agreed never to republish them.

As Summers says, the information was hardly “going to bring down the government”. Yet it took three months, repeated emails, escalation, requests for an internal review and prohibitions on republishing simply to obtain the lunch menu for the parliamentary dining room. Hardly a picture of transparency.