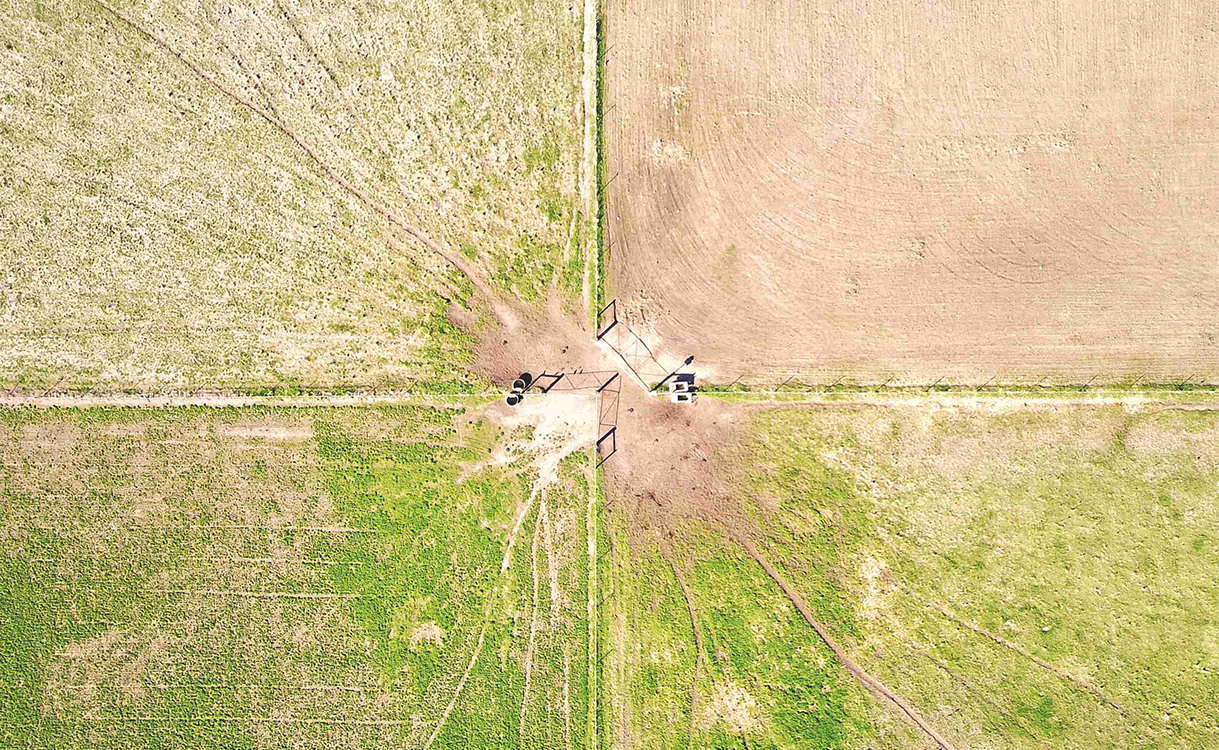 It was one of the biggest single land transactions in Australian history at that time.

In April 2012, Vedelago applied to the Foreign Investment Review Board under Freedom of Information laws for access to documents relating to its approval of the Great Southern land sale. In June that year, Vedelago was provided with redacted versions of just three out of 17 documents identified to be relevant to the case. On appeal, the redactions were eased but 14 of the 17 documents were still refused on grounds of commercial in confidence, trade secrets, and agency operations.

Vedelago and The Age appealed to the Australian Information Commissioner, who in November 2014 – 2 ½ years after the original application – allowed the release of some further documents, some still partly redacted, and upheld FOI exemptions for five documents.

No story was ever able to be published.

As a result, the Australian public has never been fully told the reasons why one of the largest ever property sales to a foreign owner was approved by the FIRB.