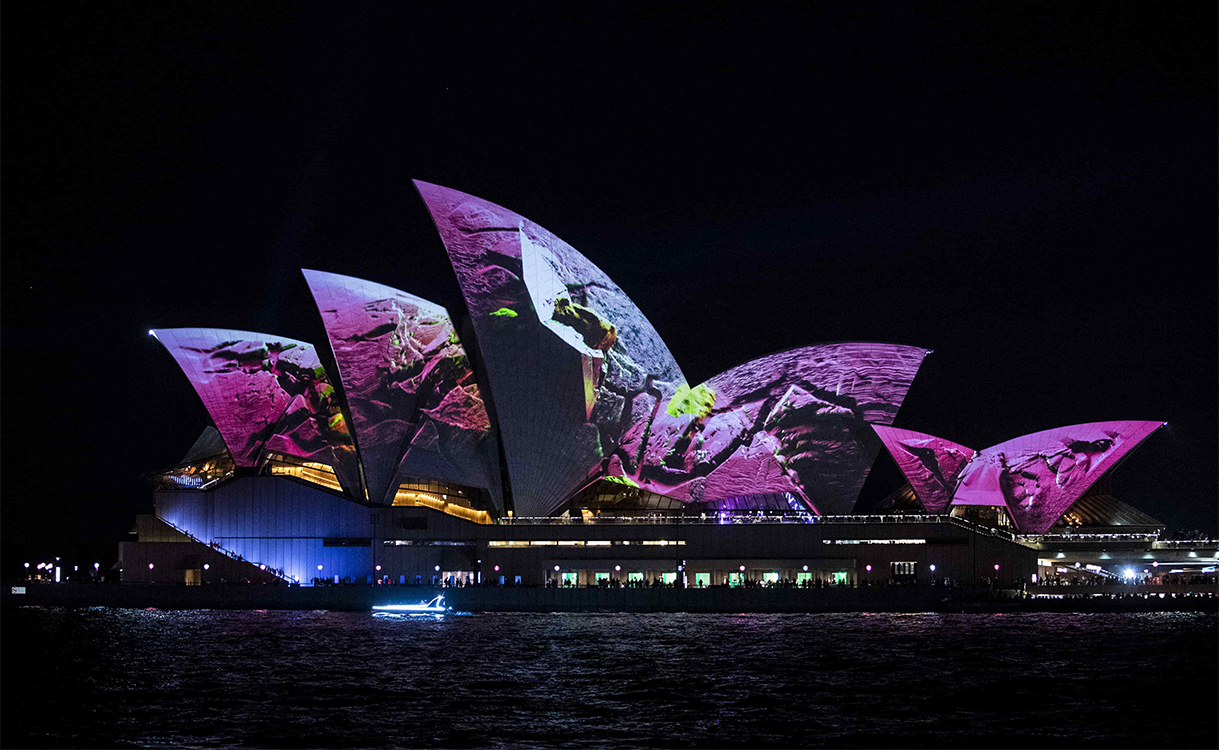 Transparent, open and accountable government is a cornerstone of democracy, especially when it comes to determining if taxpayers’ money has been spent wisely.

Destination NSW, the state’s tourism and events agency, spent more than four years and hundreds of thousands of taxpayers’ dollars fighting efforts to find out how much it spends on major art exhibitions, musicals and events such as Vivid and the Sydney Festival.

The story began in April 2015 with a request under NSW Freedom of Information (FOI) laws for documents regarding expenditure on various cultural events, including some that had been critical and commercial failures.

Destination NSW deployed a team of lawyers, including a partner of a law firm and barrister, to resist the FoI request, employing tactics that were criticised by the NSW Civil and Administrative Tribunal (NCAT) which found, after endless hearings and three judgments, that the agency should hand over documents to the Sydney Morning Herald.

These documents revealed the agency asked for free tickets and corporate hospitality in exchange for state government funding, and funded events that failed to meet visitor targets.

The NCAT found the agency had failed to carry out its obligations under NSW Freedom of Information laws and will hold another hearing to decide whether to refer it to the Ombudsman over its mishandling of the FOI application.

The fact this FOI request dragged on for more than four years also highlights the lengths government agencies will go to in order to avoid scrutiny.