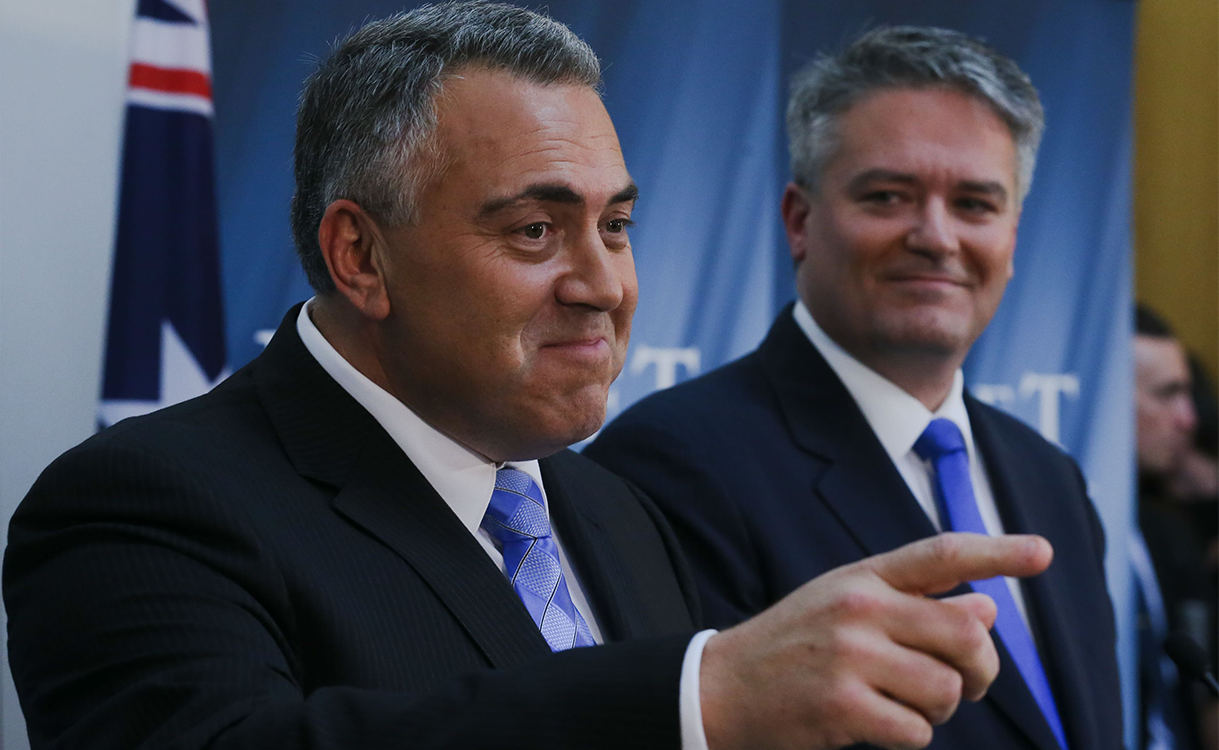 When The Age reporting team of Richard Baker and Nick McKenzie began investigating the awarding of a $1 billion government travel contract to a company run by the then federal Liberal Party Treasurer, they came up against a familiar barrier: the Freedom of Information system.

In August 2017, AOT was awarded the three-year contract for the provision of accommodation and travel booking services across the government. AOT was a subsidiary of a listed company, Helloworld, whose CEO was Liberal Party Treasurer Andrew Burnes. Former Federal Treasurer Joe Hockey, now Australia’s Ambassador to the United States in Washington DC, was a shareholder of Helloworld.

While researching links between Hockey and Burnes, Baker and McKenzie applied to the Department of Foreign Affairs and Trade under the Freedom of Information Act for “[government] correspondence between Washington and Canberra on the issue of broader arrangements regarding provision of travel services throughout USA”. The time requested was from April 1 to December 31, 2017.

A decision on the application was repeatedly delayed for a range of reasons, including that it was commercial-in-confidence, would compromise DFAT operations overseas, releasing it would be contrary to the public interest, and that it was a “complex” case.

On appeal, “declassified” documents were made available, but these were so heavily compromised by redactions as to be virtually useless (see https://dfat.gov.au/about-us/corporate/freedom-of-information/Documents/dfat-foi-1812-F2112.pdf). It had taken more than six months between the original FOI request and the final release of the redacted documents, by which time an election had been held and the controversy had disappeared from the news agenda.

As a result, concerns over lack of probity in the awarding of the travel contract have avoided public scrutiny.