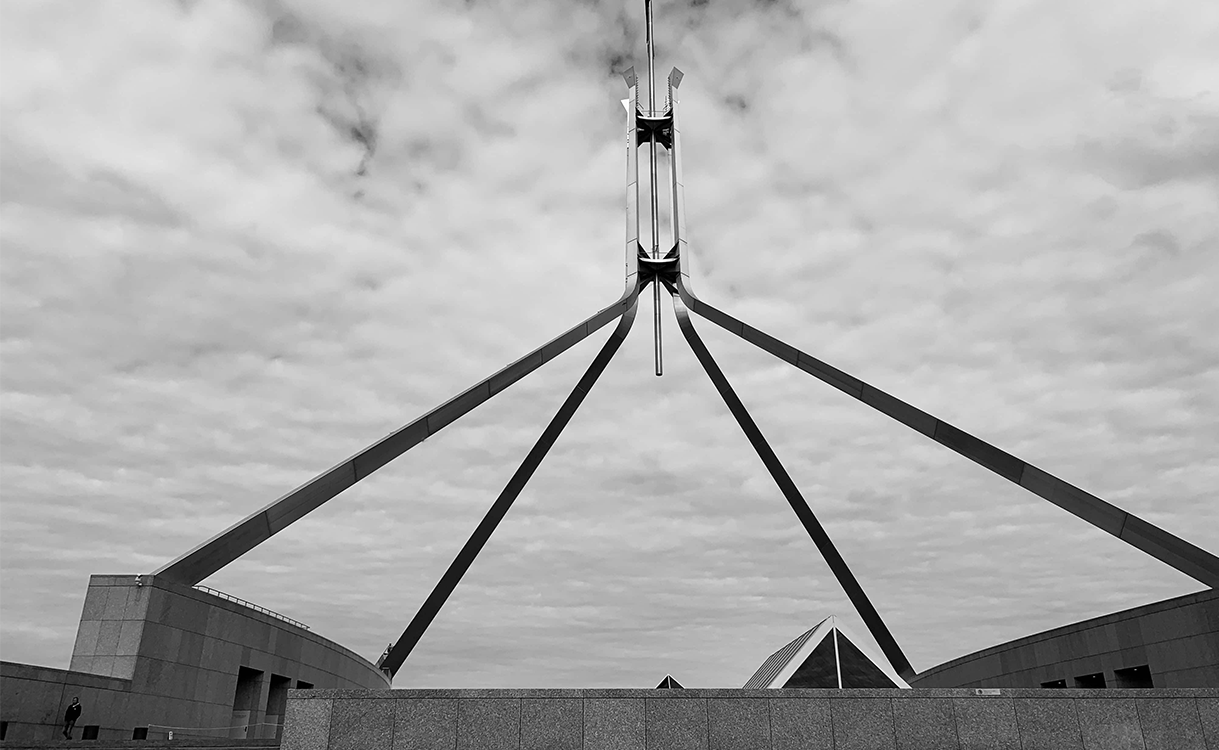 The federal system of donations allows people and businesses to donate vast amounts of money and in a manner that delays for months, sometimes years, disclosure that they gave it. Contrary to global best practice, which requires real-time declaration of donations, Australia’s system allows entities to donate and for those donations to not appear on donation registers for extended periods.The federal system is also lagging behind many state systems: in Queensland donations must be declared within seven days; in Victoria they must declared within 21 days; in NSW during election periods donations must be declared within 21 days.

Attention was focused on the issue in Tasmania – which follows federal donations laws – in 2019 after it took 11 months for $500,000 in donations from the gambling lobby to the Tasmanian Liberals to be declared.

Another example is when then Liberal Prime Minister Malcolm Turnbull pledged $1.75 million to the Liberal Party ahead of the 2016 Federal Election. It is believed to be the largest donation in Australian political history. However, the money wasn’t received until after the election and in the next financial year, giving the Liberal Party 11 months before it was required to declare the money.