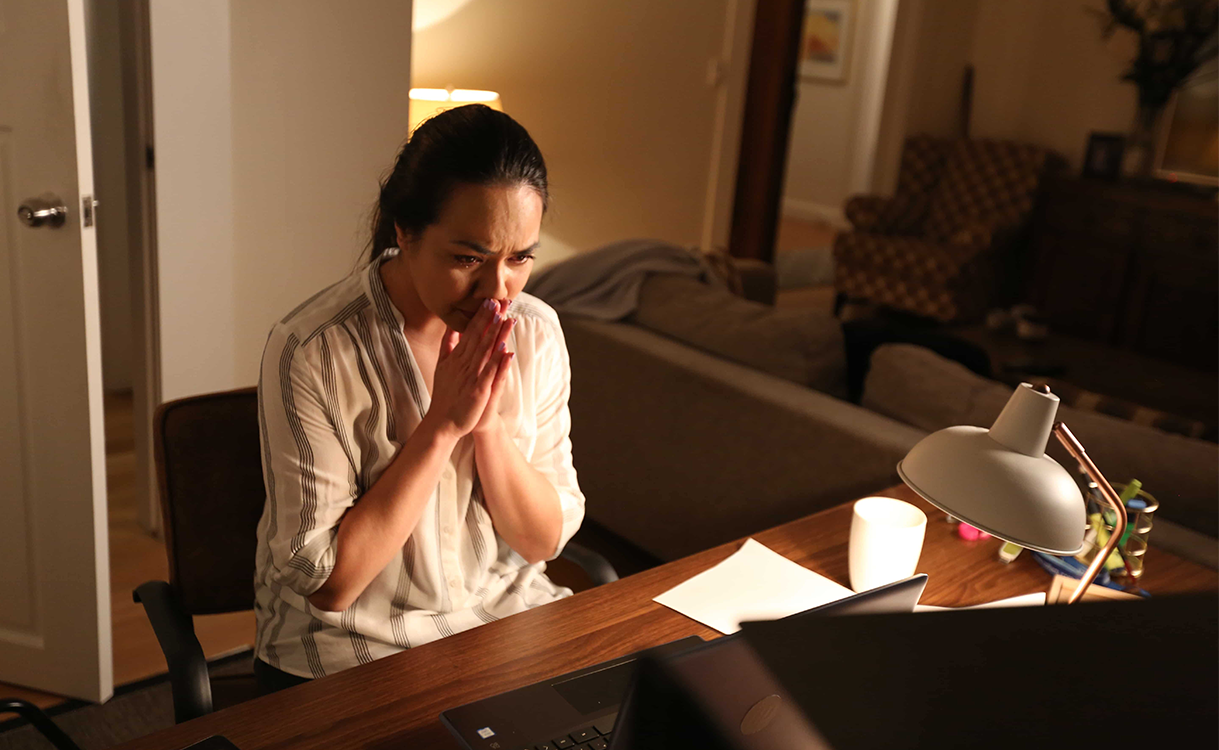 Australian Taxation Office (ATO) whistleblower Richard Boyle spent months asking his superiors to investigate his concerns that the ATO was abusing its powers.  Boyle believed the ATO was using heavy-handed debt collection practices on individuals and small businesses including seizing money from their bank accounts, sometimes without their knowledge.

His concerns were dismissed and the tax office attempted to gag him. Boyle decided he had to go public with his concerns. Journalist Adele Ferguson told Boyle’s story in a joint investigation with The Age, the Sydney Morning Herald and the ABC’s Four Corners.

Bringing the truth to the public’s attention has had dreadful consequences: Boyle’s home was raided by the Australian Federal Police and ATO. His laptop and mobile phone were seized and he was told he had committed a crime in speaking to the media. He has had 66 charges laid against him and faces six life sentences in prison if found guilty. He described the past year as hellish. “I feel like I almost died from the stress. I feel like they almost killed me and were trying to kill me.”

Since the raid, a bipartisan Parliamentary Committee has issued a scathing report making 37 recommendations for tax office reform. Boyle has been described as arguably Australia’s most significant whistleblower.